Merlot (Red) [mur-LO] Merlot is a red wine grape that is used as both a blending grape and for varietal wines. Merlot-based wines usually have medium body with hints of berry, plum, and currant. Its softness and "fleshiness", combined with its earlier ripening, makes Merlot an ideal grape to blend with the sterner, later-ripening Cabernet Sauvignon. Merlot is produced primarily in France (where it is the third most planted red grape), Italy (where it is the country's 5th most planted grape) and California, Romania and on a lesser scale in Australia, Argentina, Canada's Niagara Peninsula, Chile, New Zealand, South Africa, Switzerland, Croatia, Hungary, Slovenia, and other parts of the United States such as Washington State and Long Island. It grows in many regions that also grow Cabernet Sauvignon but tends to be cultivated in the cooler portions of those areas. In areas that are too warm, Merlot will ripen too early. Wikipedia 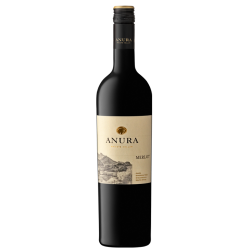 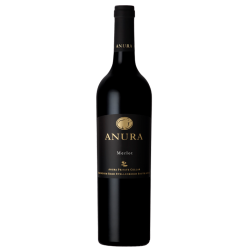 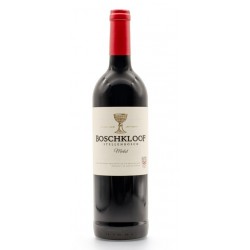 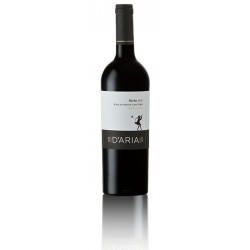 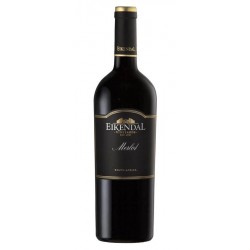 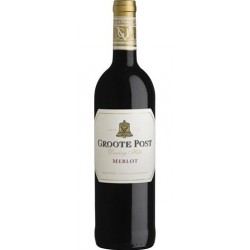 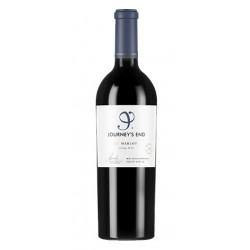 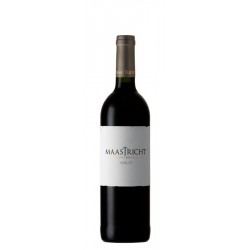 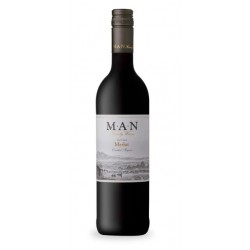 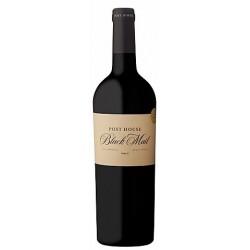 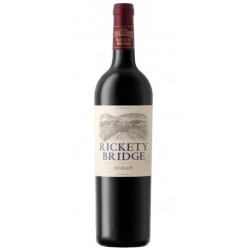