Petit Verdot Petit verdot is a variety of black grape used in the production of red wine, principally in blends with Cabernet Sauvignon. The fact that it ripens much later than most of the other varieties of grape means that it cannot successfully be grown in many of the French regions, and is only found in any quantity in the Médoc region of Bordeaux. Its main use is to add aroma, colour, acid and tannin to many of the regions' great red wines by adding quantities of up to 10%. Recently it has been grown in Chile, California, Colorado, Washington, Virginia, Australia, New Zealand, and British Columbia, again being used as a seasoning in cabernet blends. In Australia it is being used increasingly to make varietal wines. Wikipedia 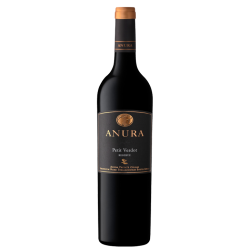