All the Chardonnay grapes used to make this Méthode Cap Classique were grown in Franschhoek on the Sandstone slopes of the Franschhoek Mountain. These vineyards are extremely low yielding at 4.5 -6 tonnes / ha. The grapes were harvested in early January 2012 between 18.5˚ - 19.5˚ Balling into small crates and carefully transported to the cellar.

Fermentation of 10% off the blend took place in older small French oak barrels and the rest in stainless steel tanks, using a noble yeast namely CE 1118. The must was fermented between 14 - 17˚C and the lees was stirred up daily for three months and then twice every week for three months thereafter. A total of six months barrel maturation before being blended for bottling. The wine 18 months on the lees during and after second fermentation before it was degorged.

Delightful on its own or for special occasions – paired with salmon, prawns, sushi, oysters, crayfish or steamed fish. 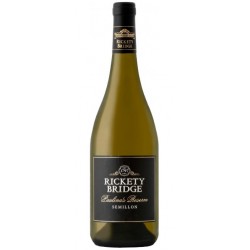 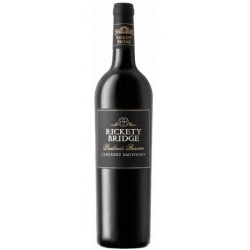 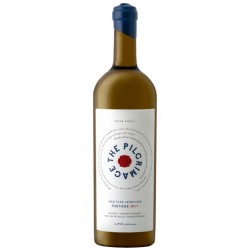 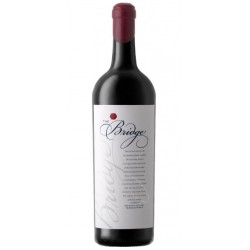 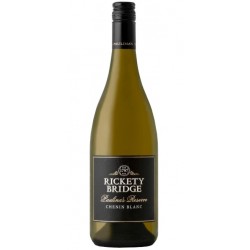 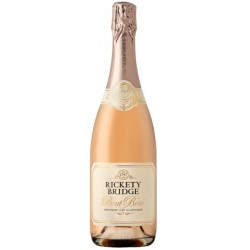 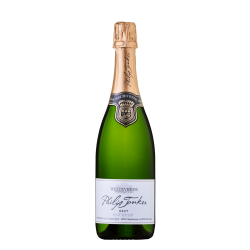 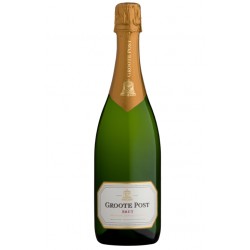 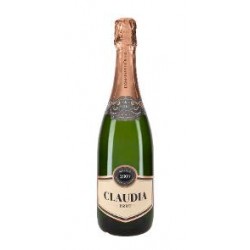 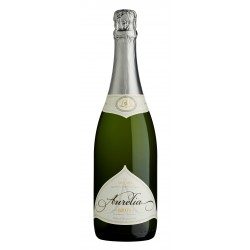 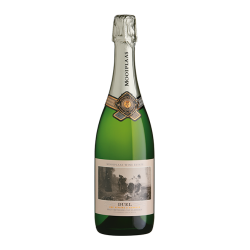 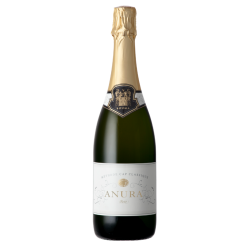 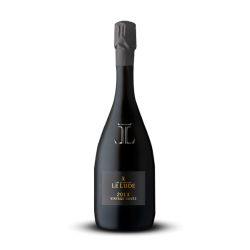 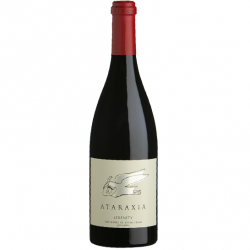 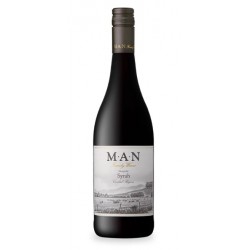 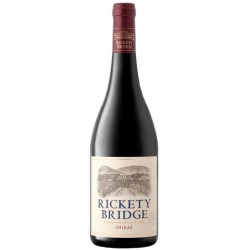