Pinotage Pinotage is a wine grape that is a cross between Pinot Noir and Cinsaut (called Hermitage in South Africa and parts of Europe, hence the portmanteau name of this grape variety). A variety that is decreasing in vineyard area. A cross between pinot and cinsaut ('hermitage'). Made in a range of styles from fruity to well-oaked. Pinotage is a controversial grape variety that was created in South Africa in 1925 by Abraham Izak Perold, a professor at Stellenbosch University but not used commercially until 1959. Perold was attempting to combine the best qualities of Pinot Noir, a grape that can be difficult to grow but with excellent wine-making properties, with the Cinsault, which is very prolific and sturdy. For over forty years after its introduction (when it was very poorly received by a team of visiting British Masters of Wine - who said it was reminiscent of "rusty nails" and described the nose as "hot and horrible", "reeking of nail varnish" and "acetone") - Pinotage was relatively unknown outside South Africa. However, after the apartheid system fell, international boycotts were lifted, and Pinotage began to spread commercially. Although it is still best known in South Africa, it is now also grown in New Zealand where there are 94 hectares, Zimbabwe, Brazil, California, Canada, Israel, and Virginia. Pinotage is a viticultural cross, not a hybrid. In viticulture, a cross is a cultivar which is the result of crossing two or more cultivars within the same species, while a hybrid is a cultivar bred from members of different species. Both of Pinotage's ancestors are vitis vinifera. Wikipedia 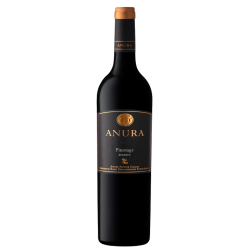 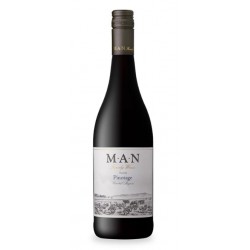 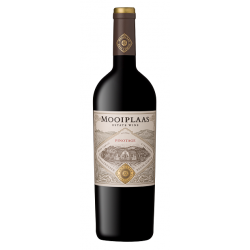 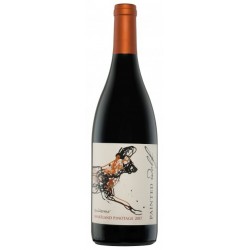 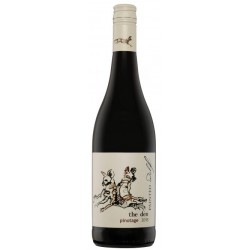