Nico van der Merwe was a winemaker for 20 years at Saxenburg and Chateau Capion in the South of France and his desire and dream was to create his own wine.

In 1999 Nico van der Merwe and his wife Petra decided to start with their own wine making and so the first vintage of Mas Nicolas was vinified.

Since 1999 their range of wines has grown. Besides Mas Nicolas, their flagship wine, the Nicolas van der Merwe Red and White Blend as well as the Robert Alexander range, pure cultivar wines, have been added.

During August of 2005 the couple found their smallholding Mooi Uitsig, called this due to its stunning view from the Cape Hangklip to the Tygerberg hills. A cellar has since been built, and it’s tasting room is now open. 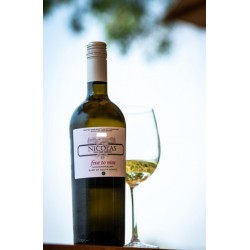 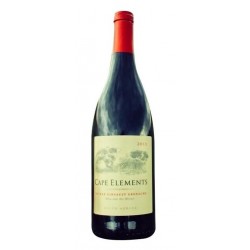 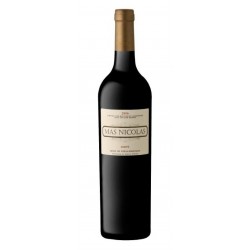 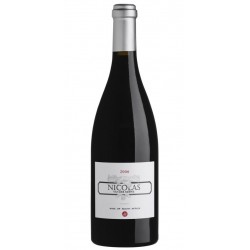 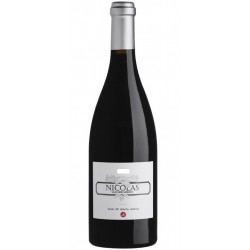 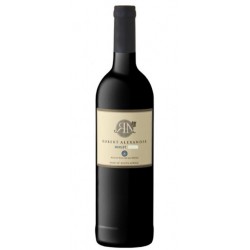 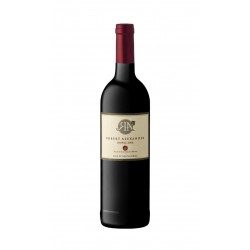