The third generation, Lourens Jonker, completed his degree in viniculture and undertook extensive study tours of the wine lands of Europe and California in 1962 before settling down to farm on Weltevrede. After the death of his father in 1969, Lourens took over the 65ha farm. He subsequently purchased neighbouring farms Muscadel (1969), River’s Edge (1981) and Sonop (1999). Today all the farms are consolidated as a 160 hectare estate.

Lourens is one of the pioneering figures of the South African wine industry establishing a legacy as chairman of the KWV and serving on several industry bodies. He also served on boards of companies outside the wine industry, like ABSA and Naspers. He received the National Farmer of the Year Award for South Africa from the Agricultural Writer’s association of South Africa in 1996. Lourens stepped back recently to leave the estate in the hands of his son, Philip. He now enjoys a more relaxed lifestyle (although his signature is still on the cheques!).

Philip Jonker is the fourth generation family winemaker of Weltevrede. He joined his father in 1997 after finishing his B.Sc. Agric degree at the University of Stellenbosch, majoring in Viticulture and Oenology. He and his wife, Lindelize, spent most of 1997 abroad, studying and working during the harvest season at Clos du Val Winery  in the Napa Valley, California, and later at Chateau la Domenique, St Emilion, Bordeaux.

Philip is a Chardonnay specialist and his Chardonnays have been awarded by Chardonnay du Monde, Concours Mondial de Bruxelles, International Wine Challenge, International Wine and Spirit Challenge  amongst others. He produces three terroir specific Chardonnays as well as four Methode Cap Classiques (Champagne method bottle fermented sparkling wine) all containing Chardonnay to some extent. His Blanc de Blancs Cap Classique (100% Chardonnay) has been the overall winner of the WINE magazine/ Amorim Cork Cap Classique Challenge  in 2003 and the non-vintage Cap Classique (Entheos) the winner of the Best Non-Vintage category for the same competition in 2009. This wine was also chosen shortly afterwards to be served to South African Airways Premium Class passengers during the 2010 Soccer World Cup.

The Jonker family are involved in all facets of the estate with Annamarie (Lourens’s wife) and Lindelize (Philip’s wife) both involved with the art and literary interests of Weltevrede. They are an inspiration behind every goal achieved at Weltevrede.

Today Weltevrede still has the old vines originally planted by the founder of this estate. Five generations of Jonkers have tasted the fruit of these same vines, a symbol of a blessed family history deeply rooted in the foundations of Weltevrede. 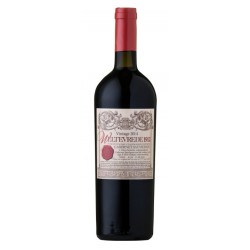 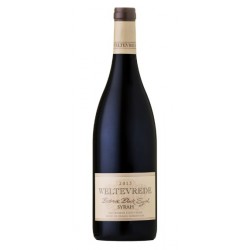 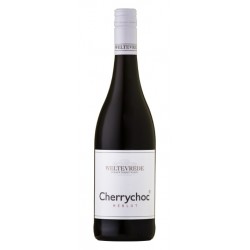 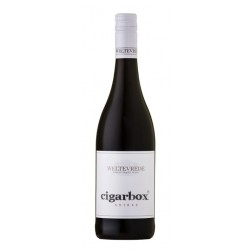 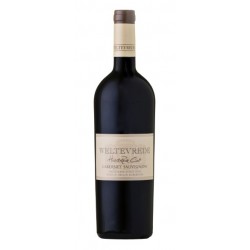 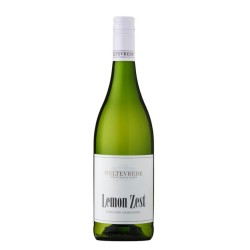 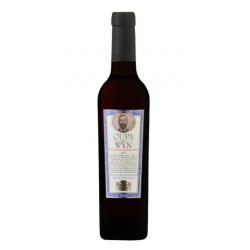 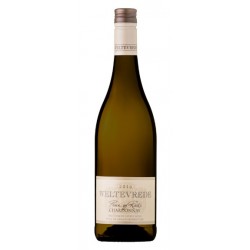