The maiden vintage of Sauvignon Blanc 2012 is the result of this experimentation made by Rianie Strydom, one of South Africa’s most celebrated female winemakers and one of only two female members of the Cape Winemakers Guild.

Besides numerous awards as well as five 5 star Platter guide wines, the highest honour for her, was winning the Tri-Nations award in Australia, the first South African to do so in the 13 years the competition was running by 2010.


Winemaking runs in the Strydom's blood with her husband Louis, also a winemaker, heading up one of South Africa’s leading brands. There is three little Strydoms, Jean-Louis, Jacq and Danièle which already is showing interest in their parent’s passion. They love spending time with them in the various wineries for those after hour and weekend pump-overs during harvest. A love they hope will grow into the next generation Strydom winemaking team. 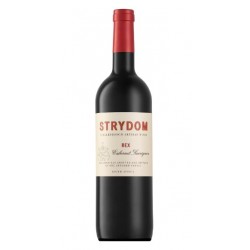 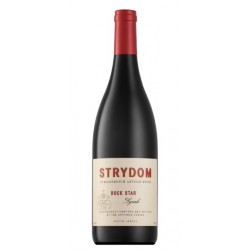 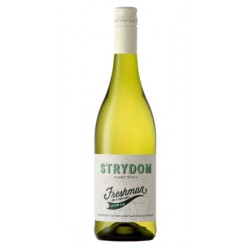