A rosé (from French rosé; also known as rosado in Portugal and Spanish-speaking countries and rosato in Italy) is a type of wine that incorporates some of the color from the grape skins, but not enough to qualify it as a red wine. It may be the oldest known type of wine, as it is the most straightforward to make with the skin contact method. The pink color can range from a pale "onion-skin" orange to a vivid near-purple, depending on the varietals used and winemaking techniques. There are three major ways to produce rosé wine: skin contact, saignée and blending. Rosé wines can be made still, semi-sparkling or sparkling and with a wide range of sweetness levels from bone-dry Provençal rosé to sweet White Zinfandels and blushes. Rosé wines are made from a wide variety of grapes and can be found all around the globe.

When a winemaker desires to impart more tannin and color to a red wine, some of the pink juice from the must can be removed at an early stage in what is known as the Saignée (from French bleeding) method. The red wine remaining in the vats is intensified as a result of the bleeding, because the volume of juice in the must is reduced, and the must involved in the maceration becomes more concentrated. The pink juice that is removed can be fermented separately to produce rosé.

In other parts of the world,[clarification needed - other than where?] blending, the simple mixing of red wine to a white to impart color, is uncommon. This method is discouraged in most wine growing regions, especially in France, where it is forbidden by law, except for Champagne. Even in Champagne, several high-end producers do not use this method but rather the saignée method. 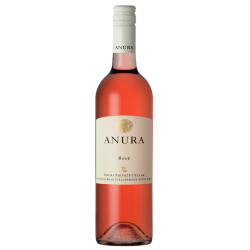 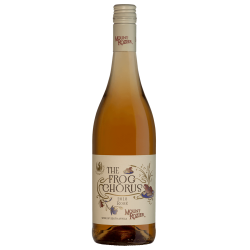