Cabernet Sauvignon (Red) [cab-er-NAY SO-vin-yon] An internationally planted black grape, increasing in popularity in small increments. Long-lasting wine with fine results. Frequently blended with a wide range of other varieties. Along with Chardonnay, it is one of the most widely-planted of the world's grape varieties. The principal grape in many Bordeaux wines, it is grown in most of the world's wine regions, although it requires a long growing season to ripen properly and gives low yields. Many of the red wines regarded as among the world's greatest, such as Red Bordeaux, are predominantly made from Cabernet Sauvignon grapes. World-class examples can improve for decades, and remain drinkable for a century. Wikipedia 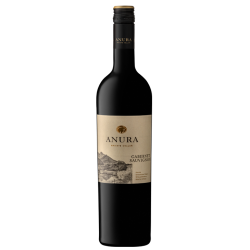 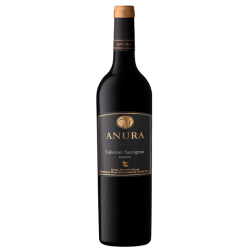 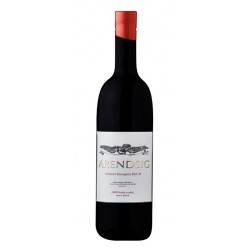 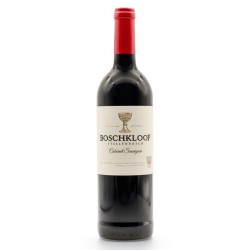 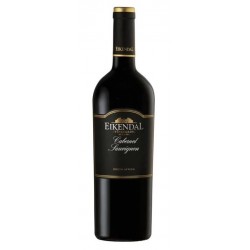 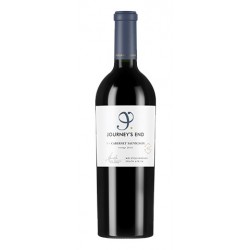 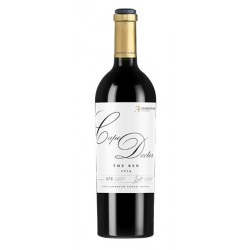 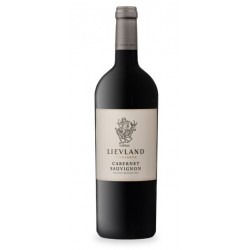 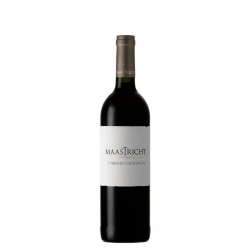 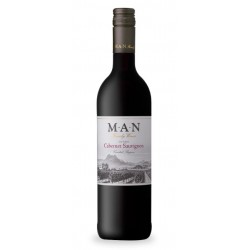