Cabernet Franc (Red) [cab-er-NAY FRANK] Increasingly popular as both stand-alone varietal and blending grape, Cabernet Franc is used primarily for blending in Bordeaux, although it can rise to great heights in quality, as seen in the grand wine Cheval-Blanc. In France's Loire Valley it's also made into a lighter wine called Chinon. It is well established in Italy, particularly the northeast, where it is sometimes called Cabernet Frank or Bordo. California has grown it for more than 30 years, and Argentina, Long Island, Washington state and New Zealand are picking it up. Wikipedia 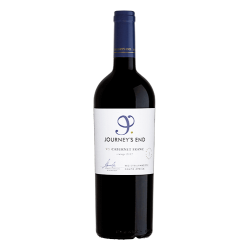